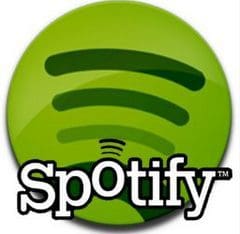 I’m a fan of the TV show Suits USA Network. SUITS.  It has a great concept of a lawyer show.  It is not like the Ally McBeal show of the past.    It has drama, some acting, and a little suspense.

One interesting part that I have found interesting is the music in the show.  I’ve found a few spotify playlists for both seasons

If you have not used spotify.  SPOTIFY.   I suggest you give it a try.  I have found it great for new music and things like the Suits soundtrack.    I’ve had success using spotify on my iPhone while taking trips.  They have a desktop and mobile app.