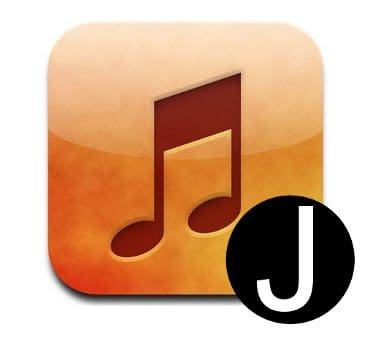 In the last few years I have found it hard to find new music. I don’t listen to much radio these days, in the Van it is WCSG 91.3 at all times (the kids love that). I my car I find that I listen to talk radio, either ESPN radio or something like Glenn Beck. So I often don’t hear new music. Even if I did listen to the radio I’m not sure it would be the type of music I like. I have a very wide range of music preferences.

What I have noticed is that some of the Shows that I watch on TV have had great music. It seems that that this may be a place to find more music that I like. I have mentioned Suits before and how one of the channels I listen to on Spotify is based on that music. NOTE Someone mentioned that Suits is 50% sexy, 50% lawyer Drama with kick A$# music, and I agree. In the season ending episode they had a great song. I tried to Google and find the performer. It turns out that there is a site that lists all the songs per episode for suits and links to purchase is available.

After finding the performer was a band called “I’m the King” by the Def Six, I tried to purchase their album. It turns out that you can’t purchase anything from them. After reading some comments it sounds like this band is not even on the web. I did find that someone had youtube’d their song. But I would like to support this band an dpurchase some of their music. Hard to believe that a band does not have any presence on the web.

This shows how hard it is to get and find music, in the days where there are less mega bands. While searching for “Def Six” I did find a lot of links to an older Mega band “def Leppard” There is no shortage of links and ways to purchase their music.