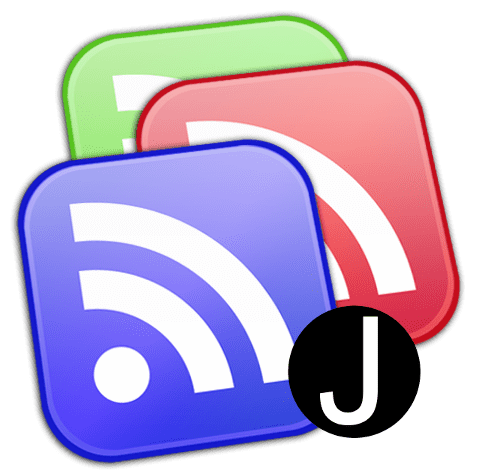 Google recently announced that it is going to turn off Google reader. Reader.google.com
I can remember when it launched in 2005 and I was amazed that I could take all these RSS feeds (web news) and put them in one place. It was not sexy or even good looking, but it allowed me to consume a lot of great info fast.

Fast forward about 8 years and I just realized that I have not logged into google reader for over a year. I have moved on, It is not that I don’t consume news or info, I just do it different. I seem to use my mobile devices more to consume news and information. I don’t seem to use a browser or google reader to surf news.

I think the lack of demand is both that RSS is confusing and also people don’t think of consuming information that way. Apps like flipboard and reddit basically allow you to see the same information in a very useful way.

I remember reading a few articles years back that RSS was dead. At the time I did not think anything about it. In reality it is just a type of communication protocol (even though it is labeled as a web format).

The following articles state the lack of consumer appeal of RSS as the reason for Google Reader going away. I tend to agree.

As I was looking at my google reader account after a year away. I still enjoy the depth of info, but I found a few broken links and even dead sites (I guess they were not RSS worthy). I think I’ll stick with flipboard for now.