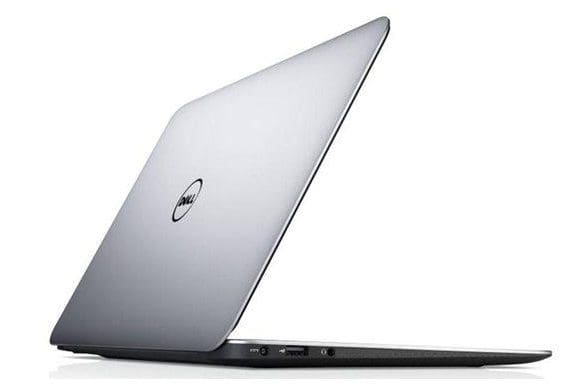 Dell has just launched a developer focused laptop.  The cool thing about this version is that it runs Ubuntu (linux) and is on a 13 inch laptop.    (check out the hardware here)  The article that I found regarding this was focused on the Sputnik project.   I think this is a great start.  I’m a fan of small portable computing and the Dell 13 inch laptop fits that bill.  It is basically an ultrabook to compete with that MacBooks and Air.

The idea that you can get custom profiles from github is fantastic.  Image this for .net developers.   In the linux world you can get a LAMP stack and a ruby profile and be up an running as fast as your internet connection allows.

If I think about this logic,  I can still participate on my VM image.  I do most of my development inside a virtual machine for safety reasons.  I can backup a VM image and not be worried about losing information.

As much as I like a small laptop I’m content with my new Thinkpad.  With the new drive configuration I can be up and running in 20 seconds.   The new Crucial SSD 128 Gig drive is blazing fast.   I just updated my second drive to a 500 Gig 5400 rpm dive.  I had a 350 7200 rpm drive.  I just realized as I played with the second drive that the slower drive gives me more battery life.   Especially if I don’t have to hit it for information.  My setup has the SSD as primary OS and Applications and the Spinning media has the data