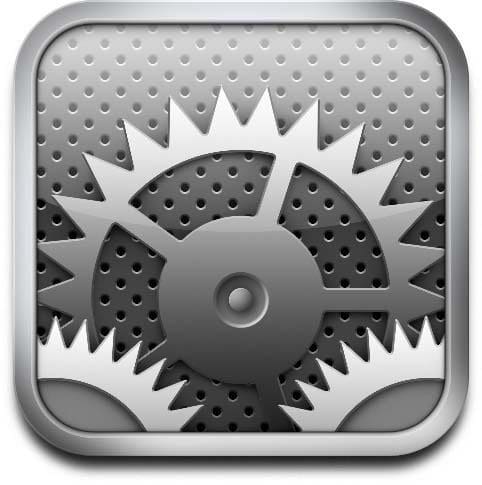 This is a great article on what works when developing a mobile app.  The team from Pocket Lists

This is a great story of how to make money on an app. (see this clip of the article)

Category: Productivity (to-do & checklist app)
Price: initially priced at $4.99, then settled to $1.99
Developed in: 10 months from scratch to version 1.0
Team: 2 people (1 designer and 1 programmer)
Money spent on advertising: about $1000 on efforts to get the app noticed (mostly on paid app reviews)
Funding: Self. We are indie developers. If you are low on a promotion budget, our experience may shed some light on sales numbers you may expect in the beginning.
App localizations: English, Russian. The app was initially released and promoted in these two languages, and in two App Stores: US and Russia.

This is a great look of how teams can build a successful application and deploy. Take some time and see how they did it. 1 Developer and 1 designer and 10 months. I imagine that was a fun project